Dear friends, today we are going to tell you about the headlines of Punjab and the world. So the first news is that in many families the parents of the child have died or they are in the hospital for their treatment so the child care for their child is done. These 1098 have been ordered to take care of their children. Talking about the next news, the meteorological department said that the weather has changed in the near future and rains have been warned in many parts of Punjab. In the next news, the government is now launching a trial for Bharat Biotech medicine for children aged 2-18 years to curb the spread of coronary heart disease in India. Following is the news of the death of Inderjit Singh Jira, a former minister in the Punjab government and a former Jathedar, which was reported by his son Jira on his Facebook page. 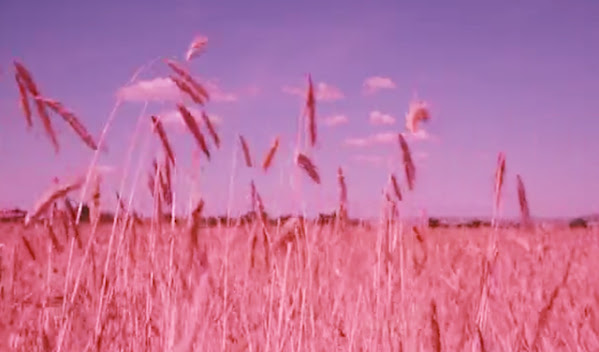 The struggle of the country’s farmers against agricultural laws continues unabated and Farmers are flocking to the Delhi border to enforce their manga, meanwhile farmer leader Baldev Singh Sirsa talking. Saying that the peasant movement is going on at its peak, he said that the battle of the peasants should be fought along with the BJP. It also continues with the political parties as they are one of the political parties. The Congress government also wanted to bring in but the Akali Dal did not do so due to the anger of the farmers. “Even the a Akali Dal a has been a  fighting to  for these he laws in the first a place, but when in He saw the anger of the farmers and started speaking against these laws, after which Biba Harsimrat Kaur Badal Resigned from the ministry and the Akali Dal severed its cordial relationship with the BJP, Sirsa said.

People are well aware of the machinations of these political parties and are continuing to fight for their rights. He clarified that the Modi government would have to bow down to the farmers and the agriculture law. Only then will the farmers end their agitation. For more information, watch the video in the post. The effects of Karna continue in the country. So far, more than 3 lakh people have been affected by Karna. As a result, everyone can see. The country is going through an economic crisis. The shining stars of the world have come to the liking of the people The lack of which will not be met. Bad deeds come to the fore due to daily deeds. Now again a great personality has passed away which has created an atmosphere of mourning.

But now news of him has spread like wildfire and he has been paid tribute by many big payers. But we are deeply saddened by his departure. Friends, as you know, there is a huge problem of unemployment in India. Unemployment is so high here that you can see so many young people wandering around. But at the same time there are other questions that you may see a lot. That is begging. You may have had an occasion when you begged a person and the next day you saw him shopping at a shopping mall or eating chicken burgers at a pizza hut. There have been many such cases in India too. When the police chased the beggar and reached his hut, the police found ACs in his hut. Millions of rupees were recovered from the houses of several beggars. A similar incident was witnessed a few months back when after the death of a beggar, about ten lakh rupees were recovered from his house.

This is very common in metro cities. There are also many people who have started begging due to unemployment With which her livelihood became very good. Husband got into the habit of doing this work.  Get ready to enjoy jokes once again. Like every time this time too we have brought a collection of some special and fun jokes for all of you. Your laughter will not stop after reading this joke. As you all know there are many jokes already on the internet. However, it is very time consuming to search for them. In this case, we present to you a select few of these countless jokes. This saves you time and entertainment. Jokes in a way entertain more in less time. They are cheap and easy to use compared to other forms of entertainment. After reading these, the brain relaxes and the mind feels fresh. So let’s read and enjoy this joke without any delay.