A very long time ago there was a generation of computers called Psion (some of us can still remember it and someone event worked on those computers). They were created by the Psion Company and worked under Eros operating system. This company in cooperation with Ericsson, Nokia, Motorola has developed EROS 32 (Symbian OS). 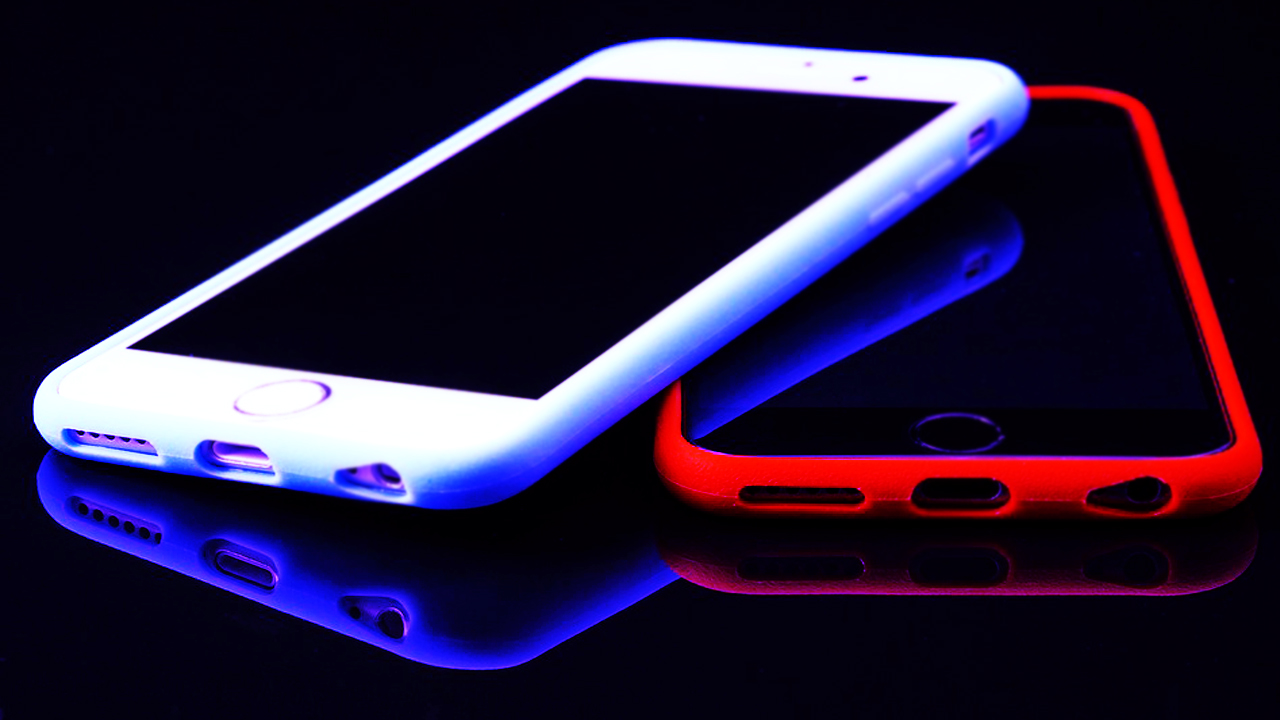 The Symbian OS development history consists of the following periods :

1999 – the Company becomes the most promising on the mobile devices market. Matsushita (Panasonic) also becomes a joint owner of the company

2000 – Symbian gets UMTS forum award in Barcelona for successful development of UMTS solutions, as a component of the world informational space. Sony and Sanyo Companies grant license for Symbian OS. On the world economical forum in Davos, Symbian company gets an award for technical innovations. The first smartphone working under Symbian OS – Ericsson R380 is produced

2002 – Sony Ericsson becomes a joint owner of Symbian. A new version of the OS is developed by the Company – Symbian OS 7.0 on the world concern 3GSM. Sony Ericsson announces the Sony Ericsson P800 smartphone. Samsung grants license for Symbian OS.

And though the birth of Symbian brand was in June of 1998, the first release of EROS 32 Psion Company made in April of 1997, marking the birth of new OS generation

What makes Symbian OS so attractive for such different groups of people like users, developers and programmers?

Symbian OS for developers and programmers

Developers find it very attractive that Symbian OS from the very beginning was developed in purpose of getting licenses for wide circle of Companies that develop the telecommunication equipment.

In the beginning of the OS for mobile devices development the necessity of full compatibility with different types of processors was declared. Symbian failed this task, but they found an alternative option – as the basic platform ARM company processors were used, which have the best combination of productivity, output power and price. Processors were licensed by Intel and Nokia companies.

Another advantage of Symbian OS is the built-in multi-language support.

On the mobile devices market there are no standards for screen size, keyboard, buttons etc. And Symbian has definite division of the graphical interface from other components system. It allows to adapt the system for any screen size and resolution, presence of the touch display easily. It allows to create of brand unique design and use of hardware acceleration.

For programmers Symbian is very attractive because of the wide circle of development tools for Symbian OS. Programs on standard C++ language are created on PC with the help of Microsoft Visual Studio environment and the emulator, which is very useful. The main advantage of Symbian OS is that the system is open. All set of programming tools is absolutely free and is available at this address: www.symbian.com/developer, this means any person is able to bring a useful modification to Symbian OS functionality. Naturally, these conditions make the number of programs for Symbian platform enormous, but don’t forget that not all programs are harmless.

Advantages of Symbian OS for users
The most important is – what attracts common users to Symbian?

Handy keyboards of pocket PCs e.g. Nokia 9210, and well designed applications allow working with huge amounts of data. Small dimensions of computers working under Symbian OS allow having them with you all the time and adding data to them when necessary.

The handy and intuitively understandable interface allows users to make all necessary settings themselves right after purchasing the device. Then it allows installing additional programs while user progresses.