It is a very old thing and a very new one. There was a dark colored city, which used to sleep early at night and wake up in the dark in the morning. There lived a boy and also a girl. The girl was dark-skinned and also playful. Everyone is often playful in childhood, but the boy was not. The boy thought a lot, was very serious. He didn’t know that a girl his same age studying in his school would look for excuses to see him all day long and keep thinking about the same. The boy was very smart in reading and also in speaking. The girl was playful, but spoke little.

In the mind of the boy there was a kind of prejudice towards the women’s caste. Even at a young age, two-three times in sports fights with girls were responsible for this or some innate feeling was behind it, no one knew. One of the reasons for not reducing the prejudice was also that as soon as he regained consciousness, he started keeping himself away from the girls. So the girl started liking his ambivalence, being cut-throat and being serious. The boy was ignorant, so one day the girl wanted to start the conversation. She was not clever in speaking like a boy, so she could not decide for several days what to say? He chose another path.

They both studied in the sixth grade. When the boy left for home with his friend after school leave, the girl followed him. In a crowd of two to three hundred children, the girl’s work became even easier. The girl’s house used to come first – about a hundred meters away from the school. In the meantime, the girl used to draw zig-zag figures from the chalk on the boy’s backpack, and then smiled and turned to her street. On reaching home every evening, the boy would see the white lines on his bag and try to guess the culprit by clearing them. The finger of his suspicion would have gone to many boys, but never to any girl. 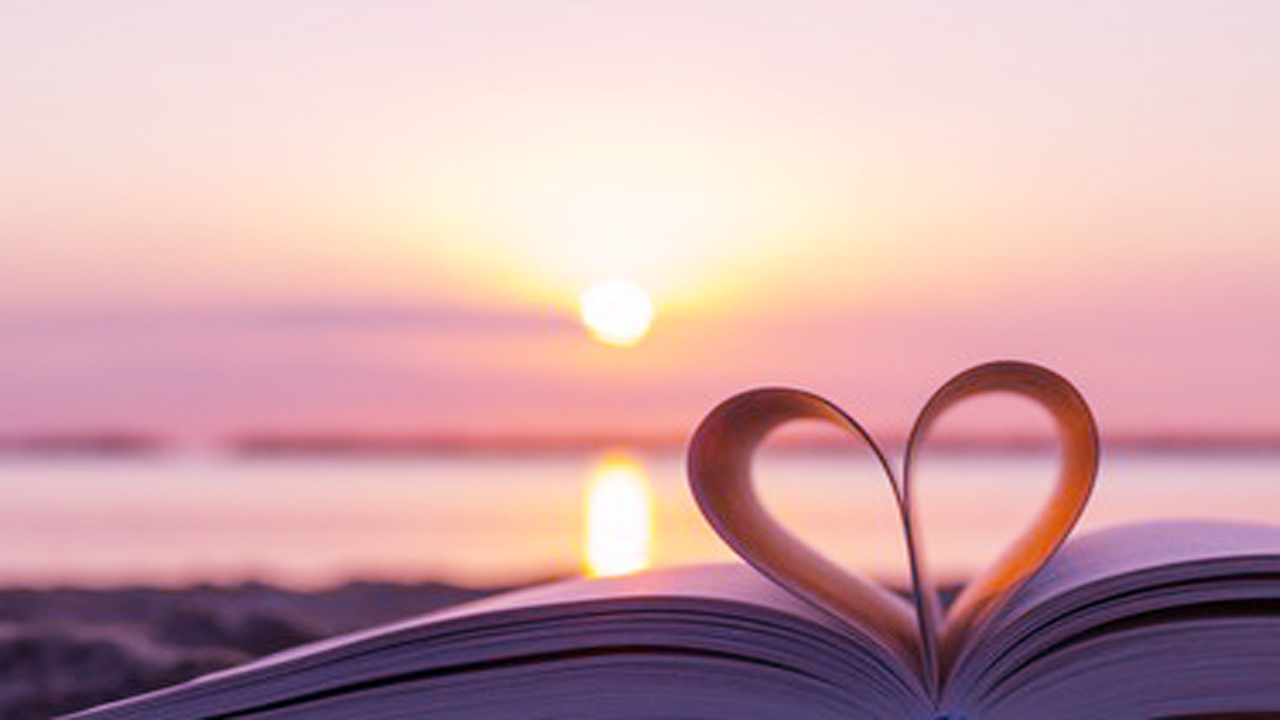 For a week the girl kept taking advantage of the crowd and the boy could not identify the culprit. On Monday he suggested a way. He asked his friend to stay at a distance behind and keep looking at him. The girl was playful, but not clever. His friend recognized him. As soon as he came to know, the misadventure of the boy’s mind became stronger and he decided to take revenge. Now while on vacation, he and his friend would eventually leave the school and follow the girl. Seeing the opportunity, the boy would draw horizontal lines on the girl’s bag.

The lines and shapes drawn by the girl were sweet, while the lines drawn by the boy were very harsh. But the boy could not retaliate. Now the girl deliberately used to stay ahead of him and would turn around smiling when she came to her street. When she came to class the next morning, those slanting lines were on the bag. He didn’t clean them even for a day. Going home, she would first take off her bag and run it to the roof. There was no one there. Then she would keep the bag in front and keep looking at it until someone came to call her.

For five days, when the lines on the girl’s bag and her smile kept increasing while turning in the street, the boy stopped drawing lines. His sense of vengeance was lost and now his curiosity to know the secret of the girl’s smile started growing in his mind. On Saturday evening he returned home in the same confusion and the girl returned with a smile, unaware that the boy’s fingers were not on her bag today. The girl ran after taking off the bag from the back, went to the terrace and sitting comfortably in a corner, kept the bag in front. His face dropped as soon as he saw her. He turned around and saw the whole bag. There was not a single new trace of chalk. She sat hanging her face and thinking. She had become as serious as a boy.

After a while the mother called out – drink the milk.

Now his mother came up and took him down holding his hand.